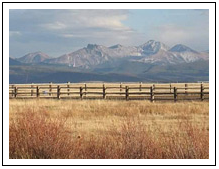 Kale Hanson was born in Laramie, Wyoming at Ivinson Memorial - the nearest hospital to his hometown of Walden, Colorado. His parents, Don and Anna Hanson, raised their five sons on a cattle ranch in North Park, a natural basin in the Rocky Mountains. Kale and his four older brothers developed a strong work ethic by working long hours operating Lighting Ridge Ranch.

After completing his degree in Phoenix, Kale worked as a Cost Engineer and later as a Project Controls Manager for Brown and Root – living in numerous states such as Arizona, Oklahoma, Southern California, Texas and West Virginia. 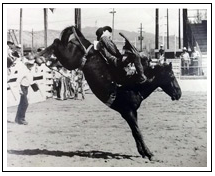 In 1997, Kale left the petro-chemical construction industry to pursue a financial practice in the Houston area. For sixteen years, he maintained an office in the Westchase District. In 2013, Kale purchased an office in the Heights historic district and in 2017 Kale sold the Heights office and built a new office on his property in Manvel, TX to spend more time in his practice instead of commuting everyday into town. However, Kale utilizes Regus' multiple global office locations to serve clients closer to their residence. In 2015, Open Range Financial Group, LLC, a Registered Investment Advisor, was established.

When not in the office, Kale can be found spending time with his family, traveling, or working on projects in his shop.